The Archetypal Experience of the American Dream 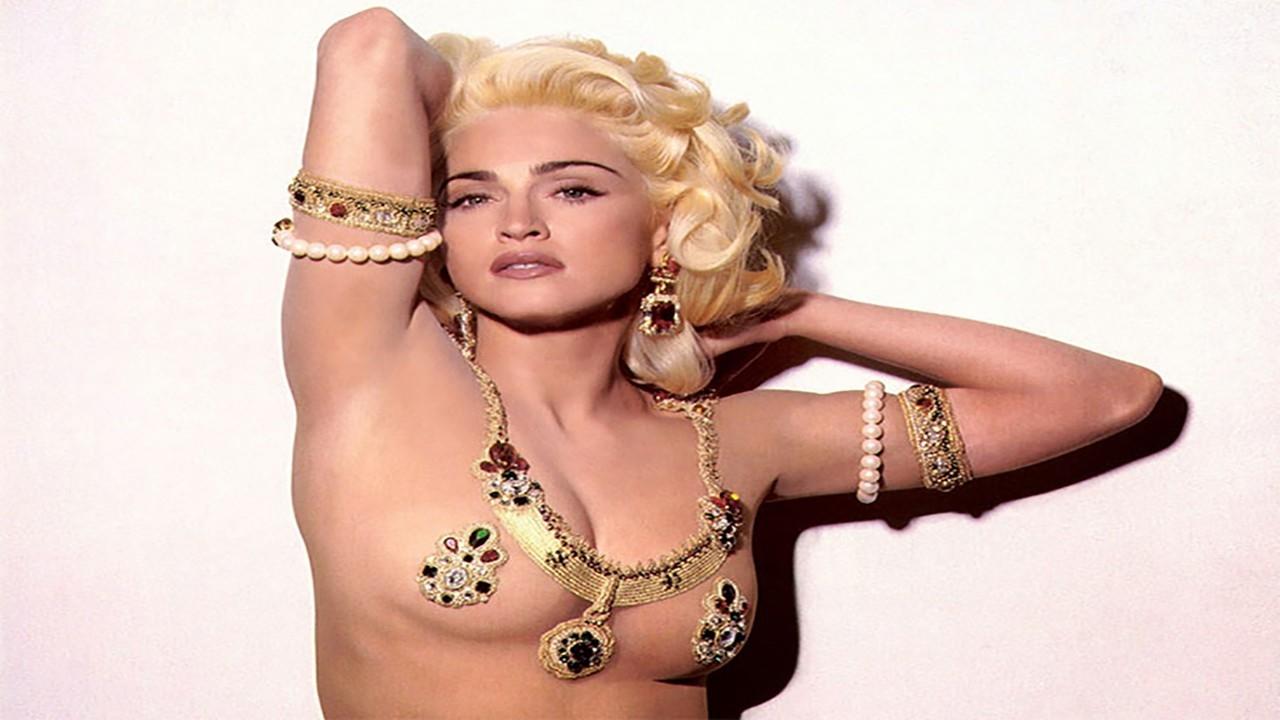 When I use the term “The Archetypal Experience of the American Dream", I am referring to a certain mentality, that I have found in the US, which allows people to –first of all- dream, and then, believe that they can make that dream come true.

The collective mentality went something like: “This is a valley of tears, we are children of the Original Sin, we have come here to suffer, if we suffer enough and carry our cross like the Lord did, we might reach heaven after we die”. Social mobility was not easy to achieve mostly because people saw themselves as powerless victims.

Just by being here, immersed in that mentality, I had my first taste of what I call the "Archetypal Experience of the American Dream". To me, this expression refers not only to a social structure that supports –rather than hinders- the achievement of one’s dreams and the fulfillment of one’s potential -in spite of class or family background-, but also it refers to a mentality, a worldview, a belief deeply ingrained in the individuals and in the collective consciousness of this country.

I think this tradition of believing that it is rightful, as well as possible, for any of us -living in the USA- to improve our lives and fulfill our dreams, relates to the Declaration of Independence, a foundational believe system made into law by the Founding Fathers, with the revolutionary concept of a lawful pursuit of happiness for all.

But, how does someone achieve this “American Dream”? What is it that enables one individual within a certain trade to become successful while many others don’t ? Using Madonna as a case study, I would like to explore what are some of the traits and behaviors of those who do achieve the “American Dream.”

According to one of her biographers, New York Times bestselling author Andrew Morton, Madonna has established herself as a towering figure not only in the world of popular entertainment, but in modern culture, by the very qualities that helped to make the USA: dint of enterprise, creativity and dynamism.1

As I review the themes that emerged from my reading of The Economic Transformation of America, I can find some similarities, for instance:

At the same time, her biographers emphasize several traits that helped her achieve success, which are amazingly similar to traits we have observed in other self-made entrepreneurs who were also able to achieve their “American Dream” such as Andrew Carnegie, for instance:

19 year old Madonna arrived in New York City with $35 in her pocket. She had a dream: to be a star. She began her artistic career as a dancer. Soon, she realized that being a dancer in a dance company was not the path to the stardom she was looking for. She decided to become a dancer that sings.

Fate seems to have been on her side, because she arrived to the music industry when the industry was changing and MTV with its visual appeal of music videos just emerging. Madonna was wise to make use of the full power and appeal of symbolic iconography, images projections and dance along with her music. Perhaps unconsciously, she was exploiting the new trends in pop culture, which turned her in an icon within a very short time.

Madonna’s public persona – indomitable, sexually unashamed, supremely confident – had begun to strike a chord with a new generation of teenage girls. Many of these young women had been brought up, like their heroine herself, with old-fashioned stereotypes of women as virginal brides or as whores, or with feminist values that rejected the use of a woman’s looks for her self-advancement. To these girls, Madonna was saying that it was okay to show off your body as well as your brain; that one could be sexy and successful. Here was a woman who dressed wantonly and behaved badly. Yet, she was far from being punished for this behavior. Instead, she was richly rewarded3

In addition, at a time, when eighties fashions were promoting flat-chested, stick-thin women as ideal of beauty, the more curvaceous Madonna made average girls feel that it was fine to be the shape they were. The word “wannabe” perfectly described the thousands of girls who tried to emulate the singer’s look. At one point Macy’s allotted an entire floor area to the sale of Madonna-look clothing, including cut-off gloves, rubber bangles and lacy leggings. During her tours, hundred of thousands of young girls turned up for the concerts dressed exactly like the woman they had come to see.

The Madonna phenomenon became such, that university professors, gender studies experts and feminists earnestly discussed her influence as a postmodernist cultural icon. Madonna has often said that in her view –one shared by many cultural historians, according to her biographer Randi Taraborreli4- one reason pop music is so powerful in society is because it often serves as a mirror of our culture.

One other topic I find worth of attention is how Madonna made conscious use of her sexuality to attract as well as to shock people. All of her biographers coincide that she also knew how to control people through her sexuality in her daily life, by means of seduction.

Author Robert Greene explains how in a patriarchal culture, it was women who made seduction a sophisticated art, stimulating fantasies, playing on people’s emotions, stirring desire and confusion. According to Greene, the modern marketing strategy of the Soft Sale follows the same pattern, by disguising the sales pitch as a news event, you can create a social trend that does the selling for you5

Madonna was great at creating an image of herself so dramatic and startling that the media was unable to pass it up. While the world was used to the sex-appeal of the spectacular and glamorous Sex Siren type (such as Marilyn Monroe), Madonna used her sexual energy not only to appeal but to shock people, employing what marketers call: the “Stopping Power Tactic”, she would use sex and controversy to attract attention –even negative attention- and create commercial gold.

Finally, with a great instinct to spot trends in the culture industry, she has been able to reinvent herself, keeping up with the spirit of the times. Furthermore, she is able to fully exploit whatever her public persona is at the time, and maintain well hidden from the public eye the clinical corporate executive chief officer and the shrewd business woman that she has proven to be.

Very few people are aware that not only she is the author of most of her lyrics, but also that she has set up a number of lucrative companies: Boy Toy Inc., for music and record royalties; Siren Films, for film and video production; Webo Girl, for music publishing; Music Tours, Inc., for live performance contracts. Plus she has her own record label Maverick Records inside Warner Bros. Records. Her biographers describe her as personally running her own financial empire, putting in long hours to manage her holdings and investments.6

Madonna, fully embodies the archetype of the ambitious all-American girl that has fulfilled her American Dream. She has opened the path for women to be unabashedly sexy and smart at the same time. She has broken to pieces the myth of the starving artist, demonstrating that artists can be business savvy and financially successful. She, gloriously, continues to challenge, provoke, and enchant world-wide audiences in sold-out concerts.

Thank you Madonna! You are a true inspiration and a role model for many of us!